THE ECONOMY OF THE EURO AREA: The Sluggish Recovery of the Euro Area is Slowing Down

The euro area recovery, which started after the last trough in the first quarter of 2013, has markedly slowed down since the fourth quarter of 2017. It is by now, 26 quarters into a weak expansion, the slowest of all euro area recoveries to date - and is currently lagging behind the speed of the US recovery. 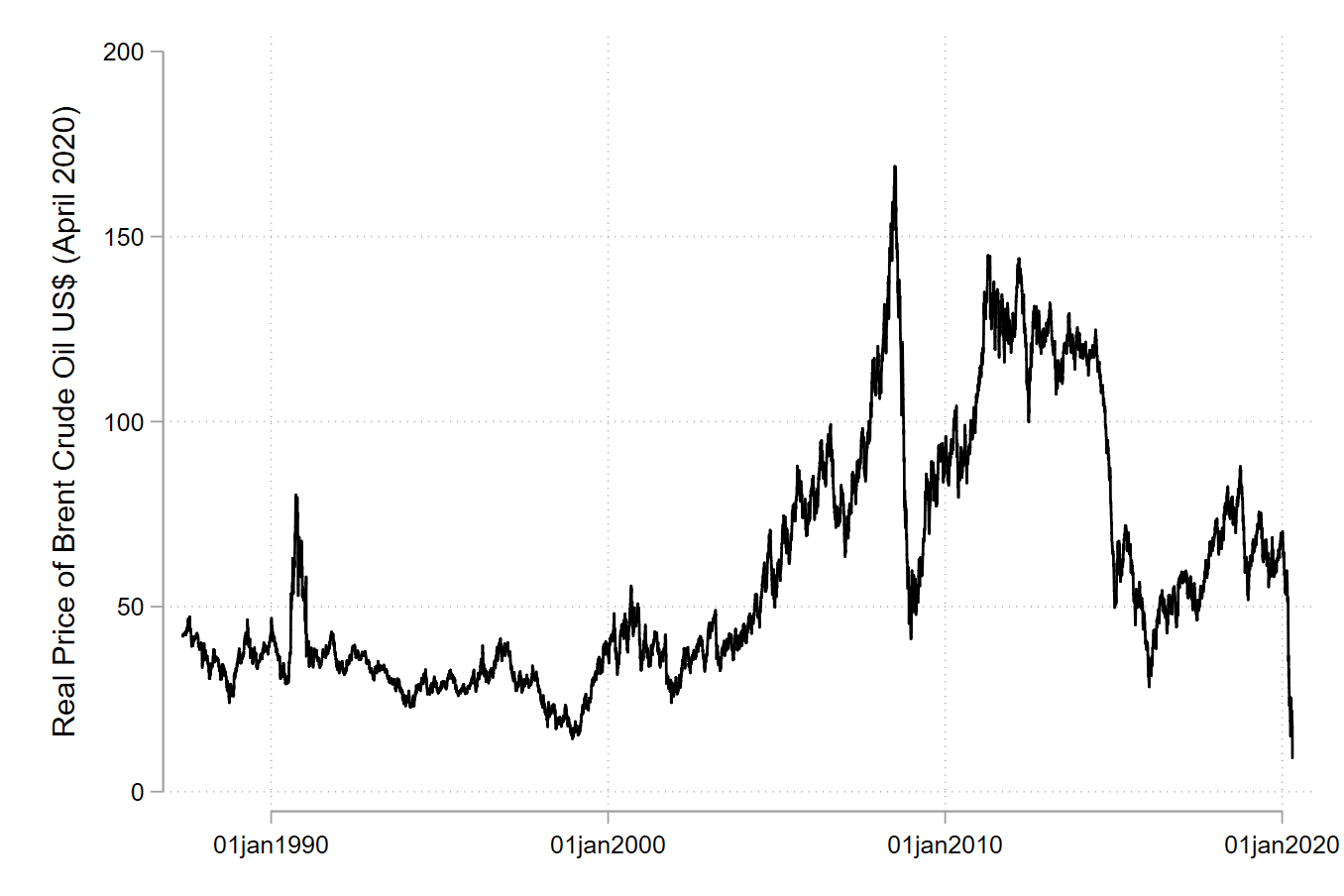 Why the deceleration is significant

The recovery of the euro area since 2013Q1 was already weaker than all previous expansions of the area but the growth shortfall has further widened since 2017Q3.

The current deceleration, at this stage of the cycle, is unprecedented, save from the last quarters of stalling economic growth that characterized the end of the 1975Q2-1980Q1 expansion (Figure 2).

Euro Area and US Comparison

Analysis of the contribution of the components of GDP reveals that much of the slowdown of euro area recovery since 2017Q3 can be attributed to the combination of decelerating net exports and private investment relative to earlier stages of the recovery.

Individual country analysis reveals that the origin of the deceleration of euro area GDP since 2017Q3 can be traced, among the five largest euro area economies, mainly to Germany and Italy, and to a smaller extent to France, the Netherlands and Spain. This deceleration does not manifest itself markedly in employment data, with the speed of employment recovery unabated since the last trough – at par with the euro area as a whole in France, Germany and Italy, and above par in the Netherlands and Spain.

What is the Euro Area Business Cycle Dating Committee?

The Euro Area Business Cycle Dating Committee (EABCDC), which is composed of five CEPR researchers, establishes the chronology of recessions and expansions of the eleven-original euro-area member countries plus Greece for 1970-1998, and of the entire euro area from 1999 onwards. The EABCDC is a collaboration between the Centre for Economic Policy Research (CEPR) and the Euro Area Business Cycle Network (EABCN).