The Social and Economic Development of Russia’s Regions, 1800-2000 Data-hub

Russian history has so far played a rather modest role in the dynamically expanding field of knowledge known as global history. This was due in the very first place to the absence of good and readily accessible data in the data-hubs and large data-sets that have been instrumental in the rise of the discipline. This in spite of the fact that the scope and quality of Russian statistics of the past few centuries are of exceptionally high standards compared to many other countries.

The New Economic School (Moscow) and the International Institute of Social History (Amsterdam) took up the challenge to bring Russian data to a global audience by bringing them online. Standardized, well-annotated, and with a regional break-down, essential data are made available on population, labour, industrial output and agricultural output for five cross-sections of Russian history of the 18th-21st centuries. The repository caters to the needs of the scholarly community, teachers and students in the social sciences and humanities, and to comparative and transnational research agendas on social and economic development.

CEPR marks the official launch of the Electronic Repository of Russian Historical Statistics (ERRHS) with an online public event. Project leaders Gijs Kessler (IISH) and Andrei Markevich (NES and CEPR) talk about their mission and motivation in creating the data-hub and present two use cases of research on Russia’s social and economic development based on the data. Economist and economic historian Amanda Gregg (Middlebury College), a leading specialist on Russian economic history, will act as a discussant. 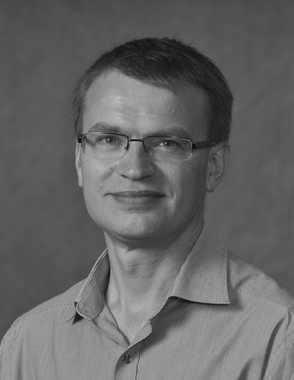 Andrei Markevich, New Economic School and CEPR, Moscow
Professor at the New Economic School (Moscow, Russia). Andrei studies the economic history of Russia, Eastern Europe and North Eurasia. Development of the Russian Empire and the Soviet Union in the 18th – 20th centuries is in the center of his research. Andrei focuses on the interconnections between institutions and economic growth, political economy of the state socialism, and long-run consequences of history. Published in international refereed journals including American Economic Review, Review of Economics and Statistics, European Economic Review, Journal of Economic History, Journal of Development Economics and Journal of Public Economics. The paper on Russian national income in 1913-1928 was awarded to Russian National prize in applied economics in 2011. Andrei was Marie Curie Research fellow at the University of Warwick in 2005-2007 and a national research fellow at the Hoover Institution, Stanford in 2014-2015. 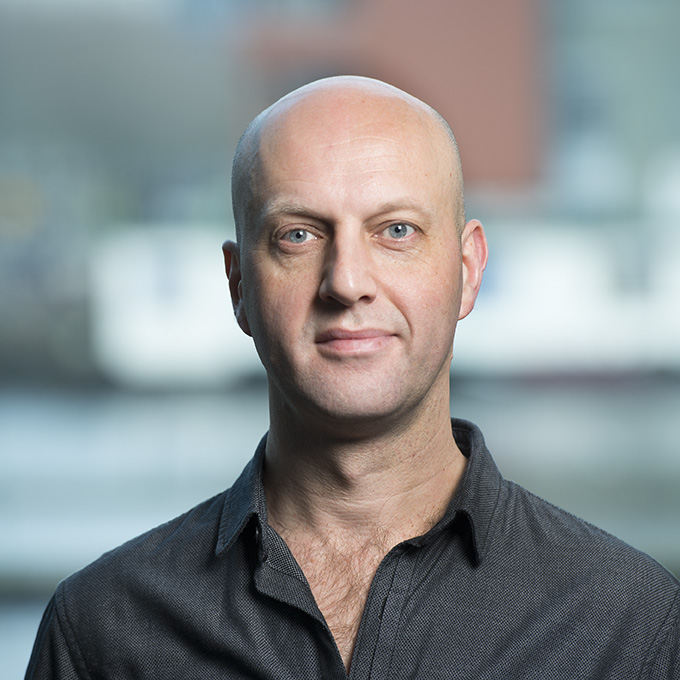 Gijs Kessler (1969) studied history at the Free University of Amsterdam (MA, 1994) and the European University Institute, Florence (PhD, 2001). Specialist in the social history of Russia and the Soviet Union. Gijs worked on short assignments for the IISH in Moscow during 1994 and 1995, and returned to the Institute in 2002 to lead two consecutive Dutch-Russian research projects in twentieth century Russian social and labour history. In 2010 he assumed the position of Senior Research Fellow at IISH. Gijs is a participant in the Global Collaboratory on the History of Labour Relations 1500-2000, member of the organising committee of the Global Migration History Programme, and a founding member of the Electronic Repository of Russian Historical Statistics. From 2002 till 2016 Gijs was based in Moscow. Next to his work for the IISH he taught Russian social and economic history at the New Economic School in Moscow, and was one of the founders of the Interdisciplinary Centre for Studies in History, Economy and Society (2004-2014).

Amanda Gregg is an Assistant Professor in the Middlebury College Department of Economics, which she joined in the fall of 2015 after completing her Ph.D. in Economics at Yale University. Her fields of study are economic history and economic development, and her research concerns industrial development, productivity, and commercial law in Late Imperial Russia. Recent publications include “Factory Productivity and the Concession System of Incorporation in Late Imperial Russia" in the American Economic Review and “Capital Structure and Corporate Performance in Late Imperial Russia” with Steven Nafziger in the European Review of Economic History.